Find out how you can contribute to the future of a young woman and her child in need through donations of money and time.  We also invite you to explore the website to learn more about the crisis in The Congo. 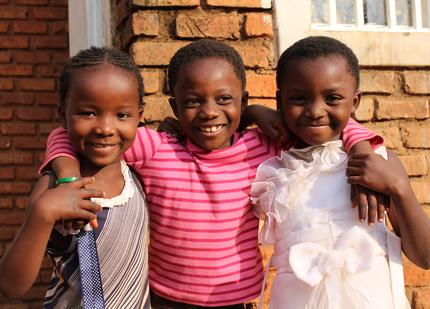 Facilitating the integration of minors subjected to exploitation and sexual violence in the town of Bukavu, and their social protection.

“Saint Joseph Shelter” is a response to one of the serious consequences of the war in the DR Congo, especially in the east of the country. This war started in August 2, 1998, and has killed more than 5 million people.  According to Tia M. Palermo, Ph.D., Assistant Professor of Preventive Medicine, Graduate Program in Public Health, more than 400,000 women were raped only in 2006 and 2007.

Your donation will help many girls who have been victims of massive rapes used as a war weapon. One of the undercover wars in the Democratic Republic of the Congo is the practice of these rapes as a combat strategy used by militias and para-militias in the zone. 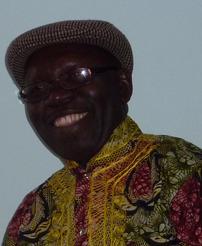 A DEDICATED GROUP OF VOLUNTEERS MAKING A DIFFERENCE IN BUKAVU, CONGO, AFRICA

Welcoming the girls, looking after the needs of the group, taking care of the little ones, training the members of the St. Joseph Shelter to facilitate an easier reinsertion into society. 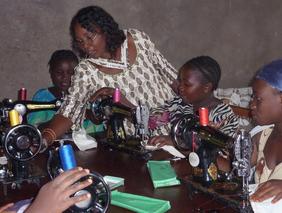 Catholic priest and founder of the organization.

COVID-19 UPDATES AND MESSAGES FOR ST. JOSEPH SHELTER IN BUKAVU, D.R. CONGO  -  PLEASE READ  - THANK YOU FOR YOUR PRAYERS

Thank you for your prayers and all your support. God Bless You!

Right here, right now... you can make a difference!